To share your memory on the wall of Sheldon Novick, sign in using one of the following options:

Print
Sheldon Novick, of Doylestown Twp. formerly of New York, passed away on Monday, February 1, 2021 at his residence. He was 88.

Sheldon was the loving husband of the late Jean Foster.

Born in Brookly... Read More
Sheldon Novick, of Doylestown Twp. formerly of New York, passed away on Monday, February 1, 2021 at his residence. He was 88.

Sheldon was the loving husband of the late Jean Foster.

Born in Brooklyn, New York, Sheldon was the son of the late Morris and Sophie Novick.

After high school, Sheldon attained his Electrical Engineering Degree from the City College of New York.

In his free time, Sheldon enjoyed painting, traveling and skiing with his beloved Jeannie.

Sheldon will be deeply missed by his sister Evelyn Marcus of San Francisco, CA; his brother-in-law and sister-in-law, Richard and Trudy Foster of Coopersburg, PA; and extended family.

Sheldon’s services will be private at the convenience of the family.

Receive notifications about information and event scheduling for Sheldon

We encourage you to share your most beloved memories of Sheldon here, so that the family and other loved ones can always see it. You can upload cherished photographs, or share your favorite stories, and can even comment on those shared by others.

Posted Apr 17, 2021 at 08:20pm
We knew Shelly and Jean for over 50 years, travelled with them, partied with them. Shelly was the best man at our wedding and they both attended our daughter’s wedding in France. We miss both Shelly and Jean 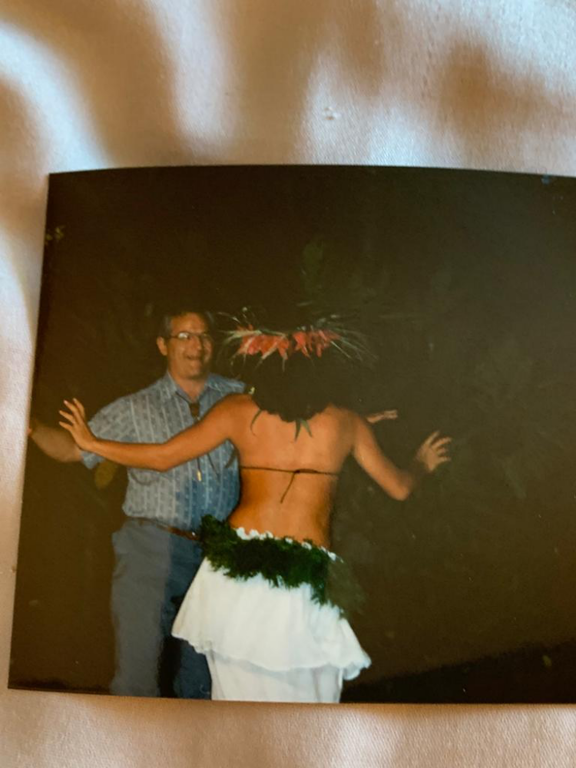 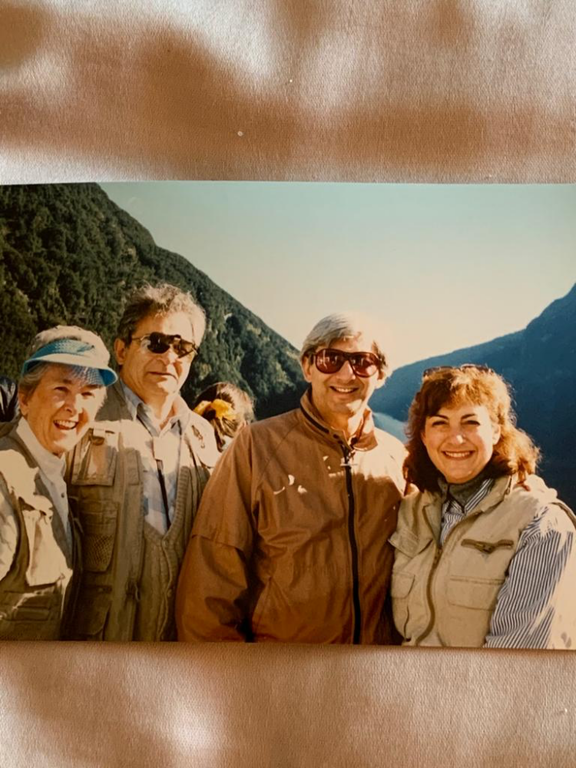 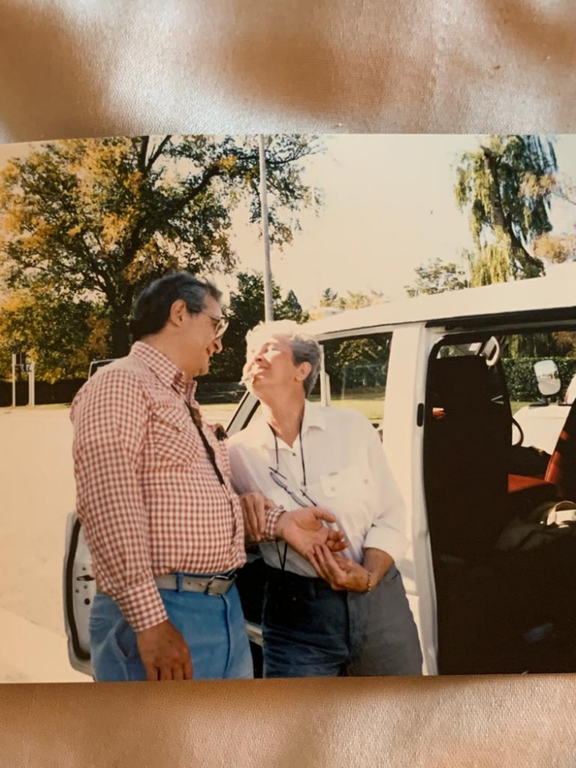 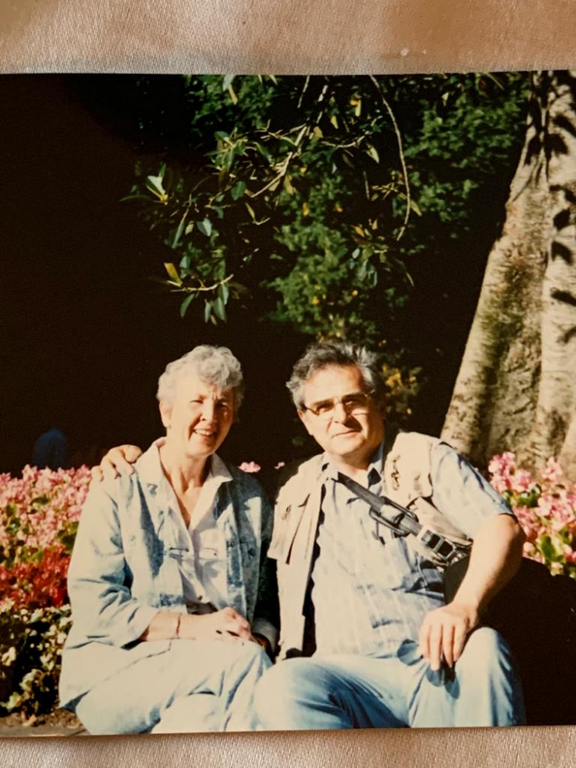 Posted Feb 06, 2021 at 08:20am
Sheldon was a gentle soul with a kind heart who enjoyed life with no complaints. His love for my Aunt was heartwarmingly strong and true. They were a great couple: talented, adventurous, and daring (they made skiing a double black diamond look boring!); always traveling, laughing and genuinely enjoying each others company. I miss hearing that witty banter and his chuckle! When my Aunt got sick he lovingly and loyally took care of her until the very end. I remember sitting with him in a nursing room in her final days hashing out ways to smuggle her out because he knew that even though she couldn’t say it, she absolutely hated being there. I will be forever grateful that he took such great care of her, his friendship with my Dad, his easy going presence in our family and so much more. Sheldon, we are comforted to know that you have been released from the burdens of the body. May you Rest In Peace until we meet again!
Comment Share
Share via:
TF

Posted Feb 04, 2021 at 11:23pm
Sheldon was an extraordinary individual - extremely intelligent, modest, and easy to get along with. He will be extremely missed by the Foster family. May he rest in peace and enjoy re-uniting with Jeannie.
Tom & Joanie Foster
Comment Share
Share via: 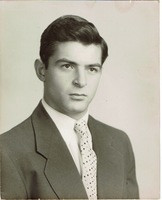 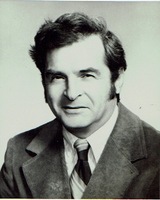 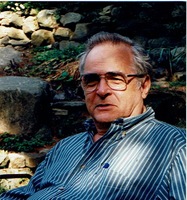