To share your memory on the wall of Deborah Weidman, sign in using one of the following options:

Print
Deborah L. Weidman, of Doylestown Twp., passed away on Monday, March 29, 2021 at Doylestown Hospital. She was 62.

Deborah was the beloved wife of the late Barrie P. Weidman Sr., who passed away in January of 2001.

Deborah was the beloved wife of the late Barrie P. Weidman Sr., who passed away in January of 2001.

Born in Abington, she was the daughter of the late Joan Nunn and Joseph Harrison II.

Deborah helped run her husband’s business for many years. After his death, she worked at Central Bucks High School East, first as a monitor, and later as a member of security before retiring to take care of her daughter. Deborah graduated from Everest University in 2013 with her associates degree in science.

In her free time, Deborah enjoyed spending time with her family, crafting, and reading. Family was very important to her and she took pride in being a mother and grandmother, spending as much time as possible with them.

In addition to her husband and parents, Deborah is preceded in death by a son, Barrie P. Weidman Jr. and a daughter, Pamela Lynne Weidman.

Deborah’s family will receive friends from 10:00 AM to 12:00 PM on Friday, April 9, 2021 at the Shelly Funeral Home, 1460 Easton Rd., Warrington, PA 18976. Interment will follow at Pine Grove Cemetery, Warminster. There will be no formal service at the funeral home.

In lieu of flowers, memorial contributions in Deborah’s name may be made to Prevent Suicide Pennsylvania, 525 South 29th St., Harrisburg, PA 17104 or online at https://www.preventsuicidepa.org/donate-now/.
Read Less

Receive notifications about information and event scheduling for Deborah

We encourage you to share your most beloved memories of Deborah here, so that the family and other loved ones can always see it. You can upload cherished photographs, or share your favorite stories, and can even comment on those shared by others.

Posted Apr 02, 2021 at 09:16am
Deb, I know your loving caring soul is at peace, we will all miss your wit, and love of all especially your family. You are already missed. Our bantering back and forth.
I just don't know how to tell Benny.
May you rest in peace dearest friend.

Posted Mar 31, 2021 at 08:03pm
I will treasure my memories of our Thelma and Louise adventures and getting lost together. We were not only cousins but like sisters. I will forever love and miss you, Debbie Spangler Bounds 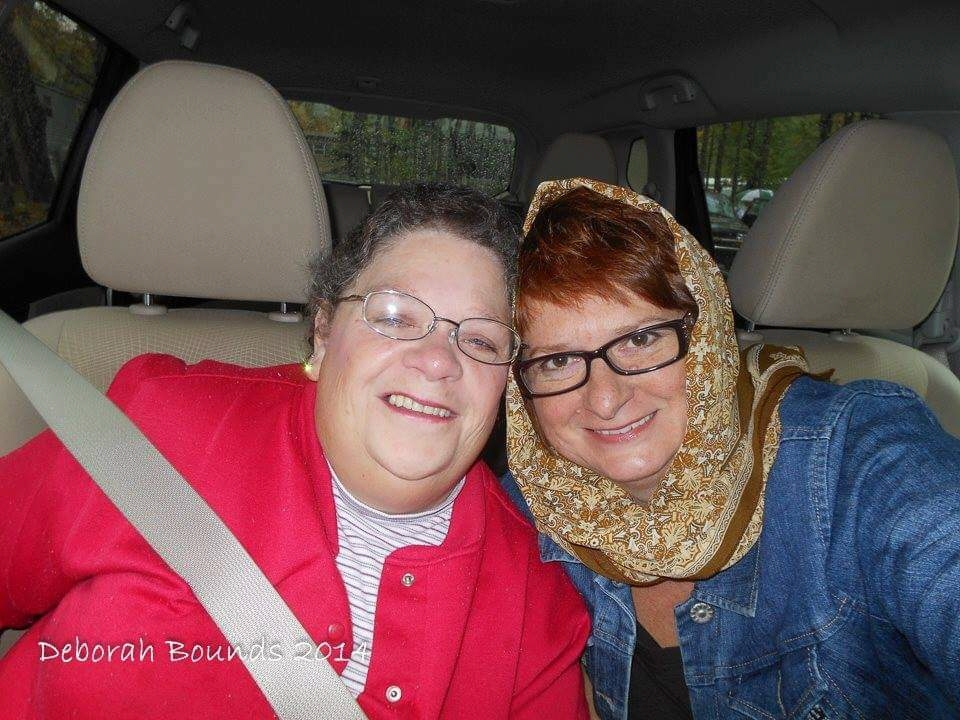 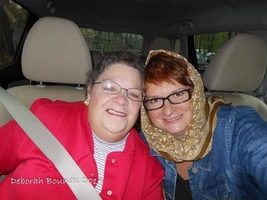